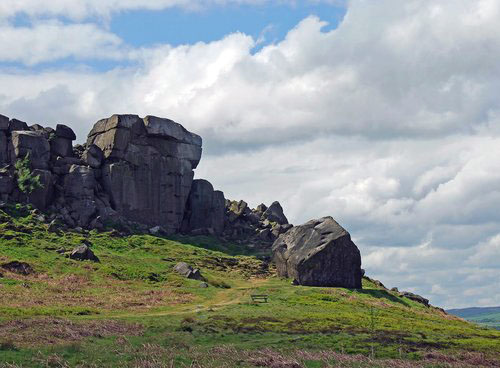 Many of my teenage activities were both inspired by, and facilitated by my older brother, Andrew. I have no memory of how he got into rock climbing, but somehow he did and he became quite heavily involved for a while. It was an activity that appealed to me as it met my youthful need for danger and I fancied it made me highly visible.

I suppose I was assisted by my kind brother inviting me to go with him and a friend to climb at the Cow and Calf Rocks at Ilkley. I can’t have been much more that about thirteen at the time and I had visited the Cow and Calf before with my parents on one of their day trips. The Calf is a separate enormous boulder that is part of a land slip after the last ice-age, but the Cow is a larger cliff of millstone grit and there is a quarry within it creating a horseshoe of climbable vertical slabs and chimneys. There is a very large pub/hotel nearby and it has always been very popular with day trippers, tourists and rock climbers. The path up to the rocks is well-trodden and in the sixties cars were just parked along the sides of the steep road up from Ilkley. One thing that sticks out in my visual memory is that Ban the Bomb protestors had painted the large symbol and the words Ban the Bomb across the rock faces that faced the road and the tourists. Nowadays everyone would be outraged at the defacing of the beauty spot, but I don’t remember that at the time. Maybe that was because I was young and the oldies were outraged quietly and without the means of making it public. 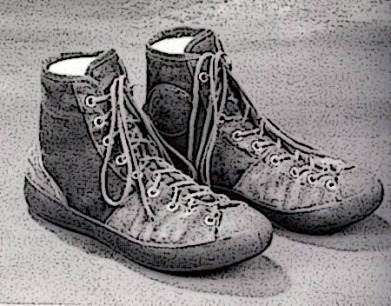 My brother, his friend and I went by bus to Ilkley. Andrew had climbing breeches, special PA climbing shoes/boots, a large coil of climbing rope, screw gate carabiners (karabiners) and other assorted equipment. All in all, it looked quite impressive on the bus. There was a lot of chatter and a lot of nerves on my part and the trip was long and uneventful. We arrived and trudged up the steep path to the Cow and into the quarry. My memory tells me that it was a warm and sunny day and it was quite busy with sightseers wandering into the quarry watching the rock climbers and those just scrambling over the boulders. The slab we started on was on the right as you had entered a little way. I can’t remember the name of the climb, but I do remember my brother telling me it was graded VD which meant very difficult. I must admit, this seemed a rather challenging grade for my first go, but they seemed to know what they were doing. I do now wonder if my mother knew what they were doing. She might not have been too keen, if she had. Andrew’s friend climbed up the very steep slab of rock and I think it was about thirty feet to the top. His friend sat at the top, fixed a belay and then threw the rest of the rope down. Andrew then tied himself on and did the climb and then returned by descending the rear path and coming back into the quarry. The waistband in those days was a twenty foot length of number one or two climbing rope wound around your midriff, tied off with a knot. A screw gate carabiner was then fixed around this and the main rope was tied with a figure of eight knot and then clipped through the carabiner and the screw gate closed. Sounds impressive and maybe it was. One problem was that the main rope was not the maximum gauge for climbing, but did have a 2000lbs breaking strain and it was not the overed rope that was more common, but more expensive. Tied on, I was nervous and very visible as I was clearly not wearing suitable clothing. I believe I wore jeans, T-shirt, jumper and I can only think, my school shoes. Now I could be wrong, but I don’t think that I would have looked much of a seasoned climber, but the word ‘Ready?’ was shouted down, ‘Ready’ was shouted back by Andrew. I said nothing. ‘Taking in the slack!’ was barked down from above. I was almost lifted off the ground by the rope pulling tight and I was left with no alternative but to start to climb. 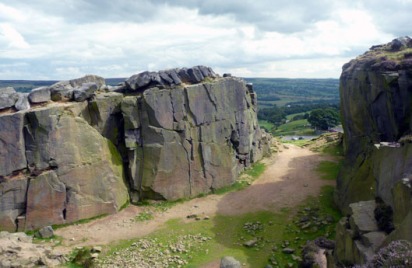 The rock face was smooth, but there were obvious points where there were foot and hand holds. The problem was trying to reach them, whilst your heart is hammering, your jeans are restricting movement, your shoes are not really getting any friction and your older brother is shouting what he thinks are helping words of encouragement and guidance, but are in fact confusing and intimidating. I was surprised and delighted when I managed to reach up and then place my foot on a small knob of rock and leaver myself upwards. 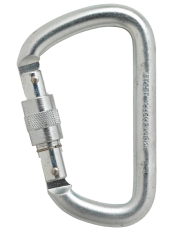 The rope remained tight and was quite painful, but I didn’t say anything, as it was quite reassuring. A voice from below told me that I was doing well and that there was a handhold to my right. Similar advice now started coming from above and was quite useful and I as slowly, but steadily made progress up the rock face. After a while, the quarry bottom was now well below me and Andrew’s advice, ‘Don’t look down!’ had the immediate effect of making me look down. The quarry bottom was boulder strewn and also full of seemingly tiny visitors who were intrigued by the youth, dressed unlike any other climber, who seemed so unsure what he was doing. I was hanging like a spider, spreadeagled against the rock. The rock offered comfort and security, as it had been there for millions of years, but I could not just hang there for the remainder of my life. I had to continue and the only way was up. There was no way that either of my climbing stalwarts were going to allow me to go back down. I was getting a little tired by this point and I started to get what is known as the shakes. It is called the shakes because your muscles are so tense they start to twitch uncontrollably. The only way to deal with it, I was told from above and below, was to relax. Relax! Great advice! How are you supposed to relax when death is staring you in the face, or at least, in the imagination? 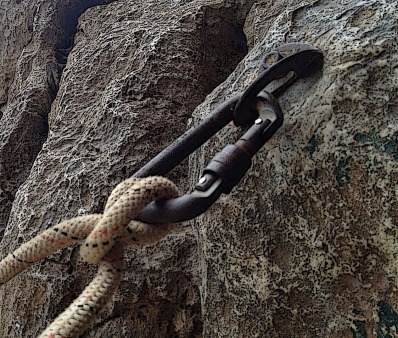 This was one of those moments when you surprise yourself. I was about three quarters up the climb and somehow I did manage to relax my leg sufficiently for the shakes to pass. A voice from above gave encouragement, but it was the belayer holding the rope not God. I carried on and found the going easier. Within a few more minutes I was at the top, pulled myself over the edge and sat next to the lad who had supported me. I felt a million dollars! I was unclipped from the rope and I sat there and stared down into the quarry. There were shouts of encouragement from my brother and a couple of elderly visitors clapped. I can’t really explain the feeling of achievement that I felt at that moment, but I’ll try. It felt as if I was sitting on the top of the world. The sense of achievement, of beating your own fear, is a sensation that leaves a permanent mark upon you. The first time is probably the most important. The first time you walk, ride a bike, swim, or anything where there is a sense of danger, tends to remain with you, somehow etched into your brain, waiting to be drawn out so that you can relive it, or it is with me. I had forgotten most of this until I began to write. I was going to tell of other climbing adventures, but then I relived this one. Good times. 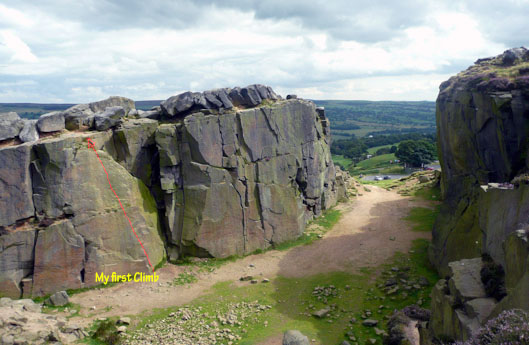 After this climb we did a couple of others, another climb in the quarry and then one on the main crag, just to the right of the entrance and in full view of all the visitors. Afterwards we just messed about on the Calf. There are low overhangs where you can test yourself without ropes and you are only a yard or so off the ground. 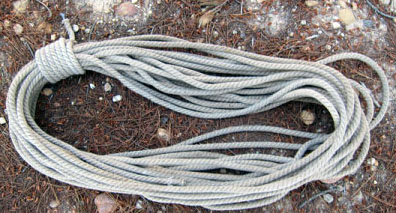 This was a bit of a baptism of fire, but it whetted my appetite for climbing. I think I went once or twice with my brother, but then he was away at uni and I started with Roundhay School friends, but that will have to wait for another tale.

A short walk through my childhood in Chapel Allerton.

The first 4 parts of the audiobook Blaze are available to listen to below.

2 Replies to “‘Cup of Tea Tales’ – Rock Climbing, The Cow and Calf, Ilkley Moors and My Older Brother.”